How much does a UK Uber driver earn? 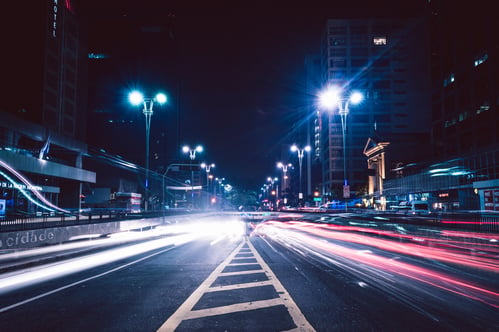 Driving for Uber in the UK can bring independence, freedom and maximum flexibility to the hours you work. But what about the numbers? If you become a professional Uber driver, how much money can you make?

According to a report from Oxford University that used Uber’s data and interviews with 1,000 Uber drivers, the facts are:

The job
Most drivers work for Uber’s economy services called UberX and Uber Pool. These are also the most popular services chosen by riders.

The hours
Half of UK Uber drivers work less than 40 hours a week.

Weekly income before expenses
After deducting Uber’s service charge of 25%, the average total weekly income for Uber drivers was £615. This was before paying for expenses such as fuel, car maintenance and insurance.

More hours can mean a higher hourly rate
Research shows that some drivers who work longer hours are earning more. They’re making up to £18 an hour before expenses. This is likely to be because they’re more likely to be working when there’s a surge (busy periods where the price for riders is increased).

Tips are extra
The earnings above do not include extra cash received from rider tips. That’s a bonus.

Surges and promotions
Earnings per hour can sometimes be doubled or tripled during surges or promotions. We’ll tell you more about these later in the Ignition process.

Taxes are not included
The figures above show income before payment of any income tax.

So, there it is. If you drive for Uber in the UK and work 40 hours a week, you can expect a total of around £615 per week (before expenses), plus tips. Work longer and you’ll probably earn more per hour. Over half of the drivers interviewed said their income had gone up after joining Uber.

Of course, with any type of work job satisfaction and quality of life are also important. Of the 1,000 drivers who helped in the making of the report, 50% said their job satisfaction was higher after becoming a professional driver. They enjoyed a greater sense of independence and freedom than before, which converted into greater general happiness.

In which case, maybe the old saying is true: money doesn’t buy you everything.

How long does it take to become a UK Uber driver?

Have you got what it takes to be a UK Uber driver?